No information need be overtly altered, merely filtered. So when on occasion such a process is somewhat exposed, its intent can't be proven with fault easily attributed to oversight.

Through this the information authority is able to control the perception of reality. It can control ideology and opinion. It can only achieve this though if decision makers believe they exercise self-determination in reaching their conclusions, for which they are left a little to do this within the aforementioned scope. The outright dictation of information would be readily rejected within the Western zeitgeist.

Informing the self-determination of conclusions aslo builds within decision makers a pugnacious and cult-like adherence to the actions they inform or give consent to. Their reality becomes constructed by an application of logic and reason to information they have faith is factual. When their conclusions are questioned, they often feel that it is their ability to think critically which is being questioned, rather than the scope of information they parse. Such conflation, that of information with information processing, ignites within them a fierce territorial ownership over conclusions they’ve been informed to self-determine.
They develop a hesitancy for parsing information omitted by an information authority, as any conclusion conflicting with that which is informed and self-determined, which is their own, must inversely be uninformed and coerced.

Informed self-determination is a normalised concept. It is the hallmark of a sound mind to make informed decisions, to be data driven and fact-based. But this boasts only of a method for parsing information, the scope of which is taken in faith and so for granted. Informed data-driven decisions are not mutually exclusive with uninformed ones, because information can only exist within a scope blind to all else external to it. Because of this informed data-driven decisions are often changed, at times to directly contradict what had been previously determined, but only ever when an information authority determines the inclusion of new information it had previously omitted. If non-authorities attempt to include the omitted information themselves, they are labelled bad actors or some kind of enemy for truth. 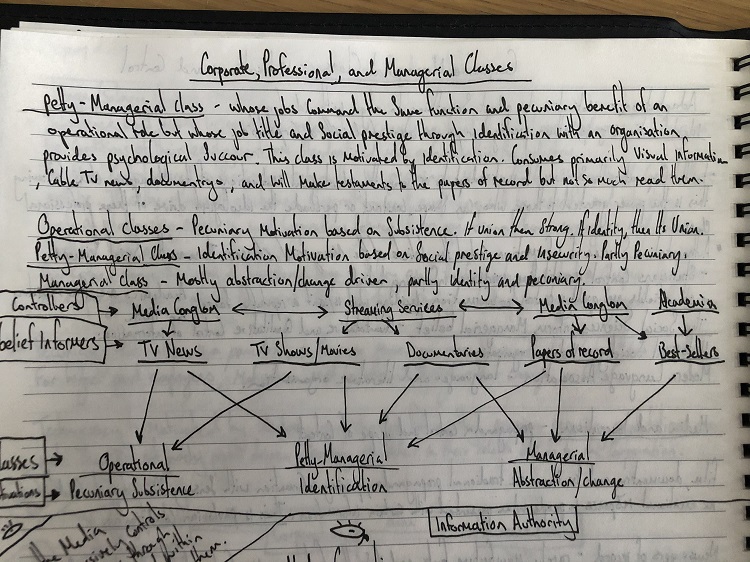 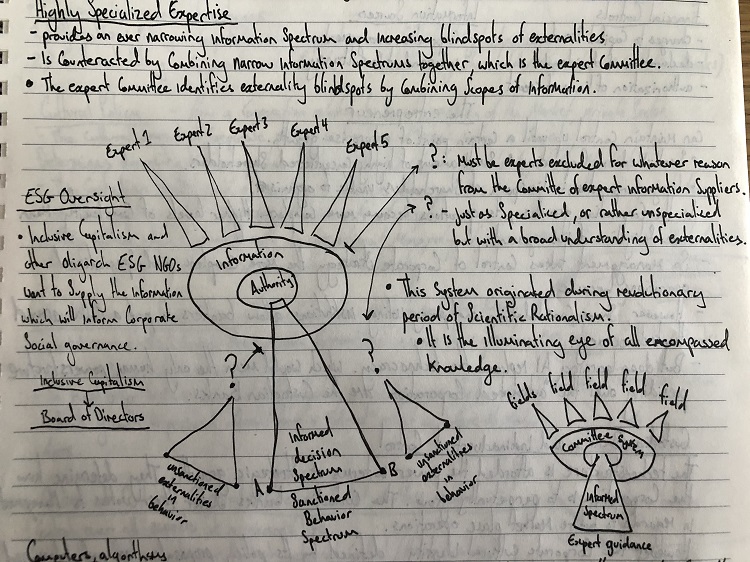 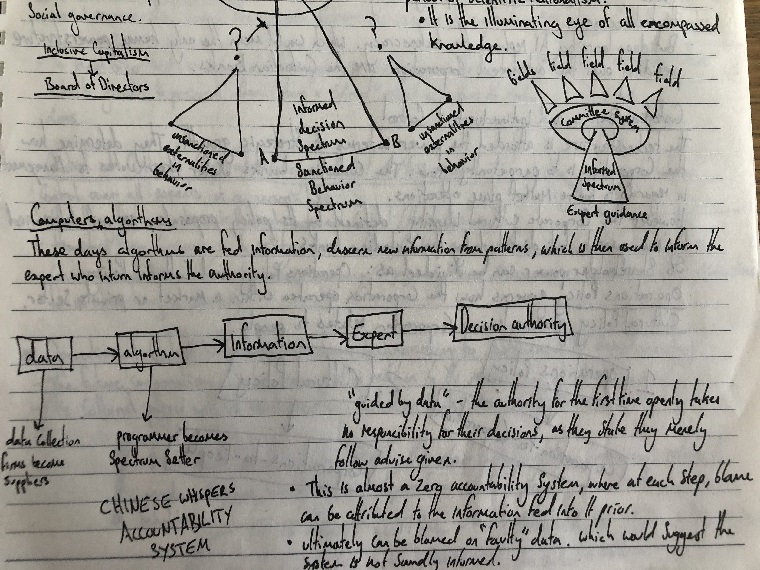