According to a high profile victim Virginia Giuffre, “'My body was put on the banquet menu … for a powerful senator, George Mitchell, and another prominent Nobel Prize winning scientist,' Giuffre wrote in an account of the years she allegedly spent as a self-described teen sex slave for Epstein and his powerful friends.”. ~ source 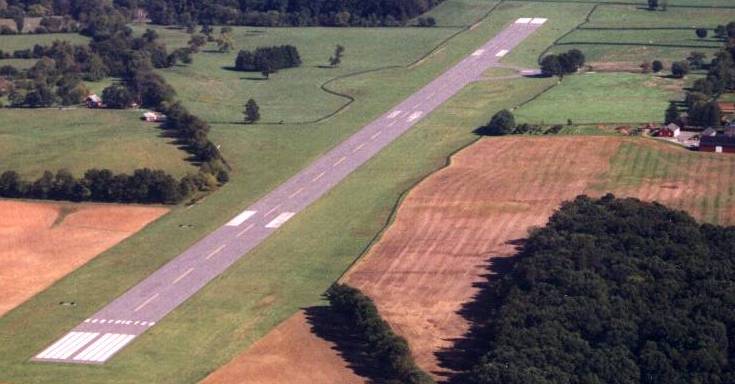 Epstein picked up Paul Mellon, and from here they made a short trip south to Richmond International Airport, before returning to the Mellon estate later that day. Epstein and the two unidentified females then returned to Teterboro airport and made no further trips together.

It would appear given certain furnishings within the Lolita Express, a jet registered as N908JE and used to facilitate the aforementioned trip, that perhaps Epstein provided a mile high service. That he picked up and dropped off certain clients. Clients who committed certain acts right above our heads. 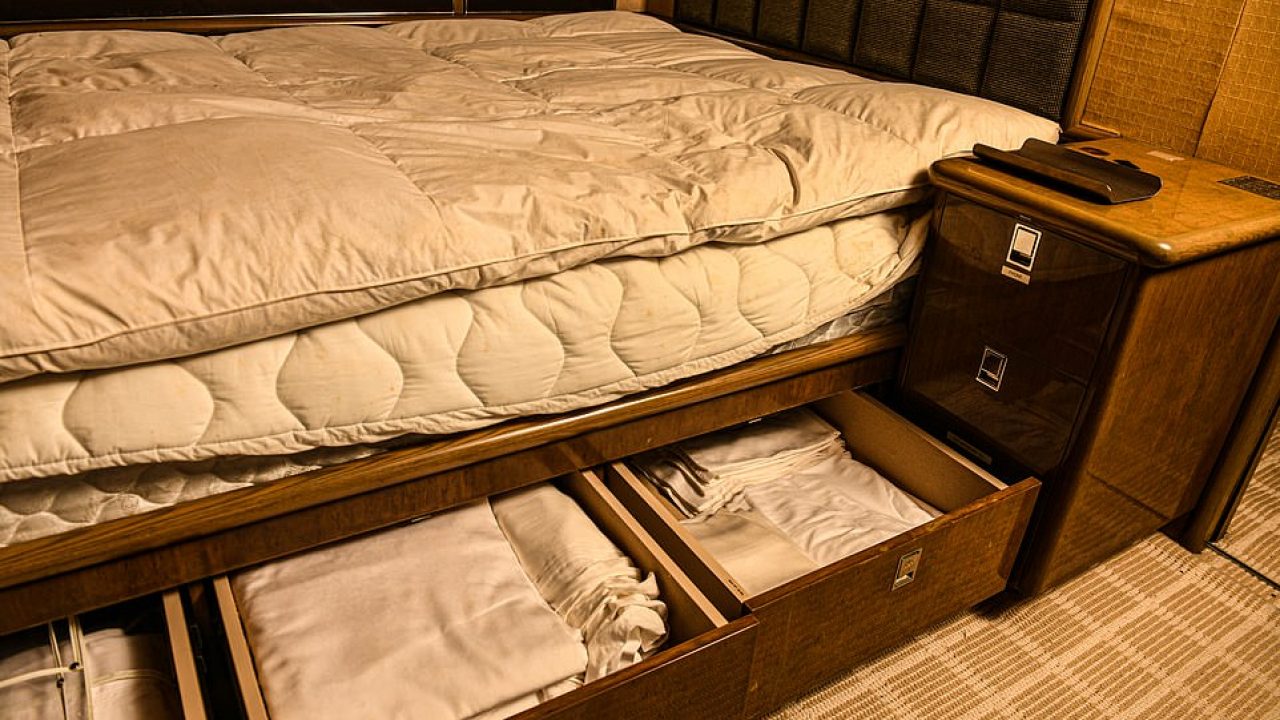 The late Paul Mellon was a member of a family who controls the largest custodian bank in the world, BNY Mellon, which these days commands over $40 trillion in assets under custody. Mellon was 90 years old when he made this trip. It hardly seemed to be about blackmail or business, but likely leisure. Perhaps, the facilitation of a dying last wish for a member of that certain sect of oligarchy Epstein worked for.