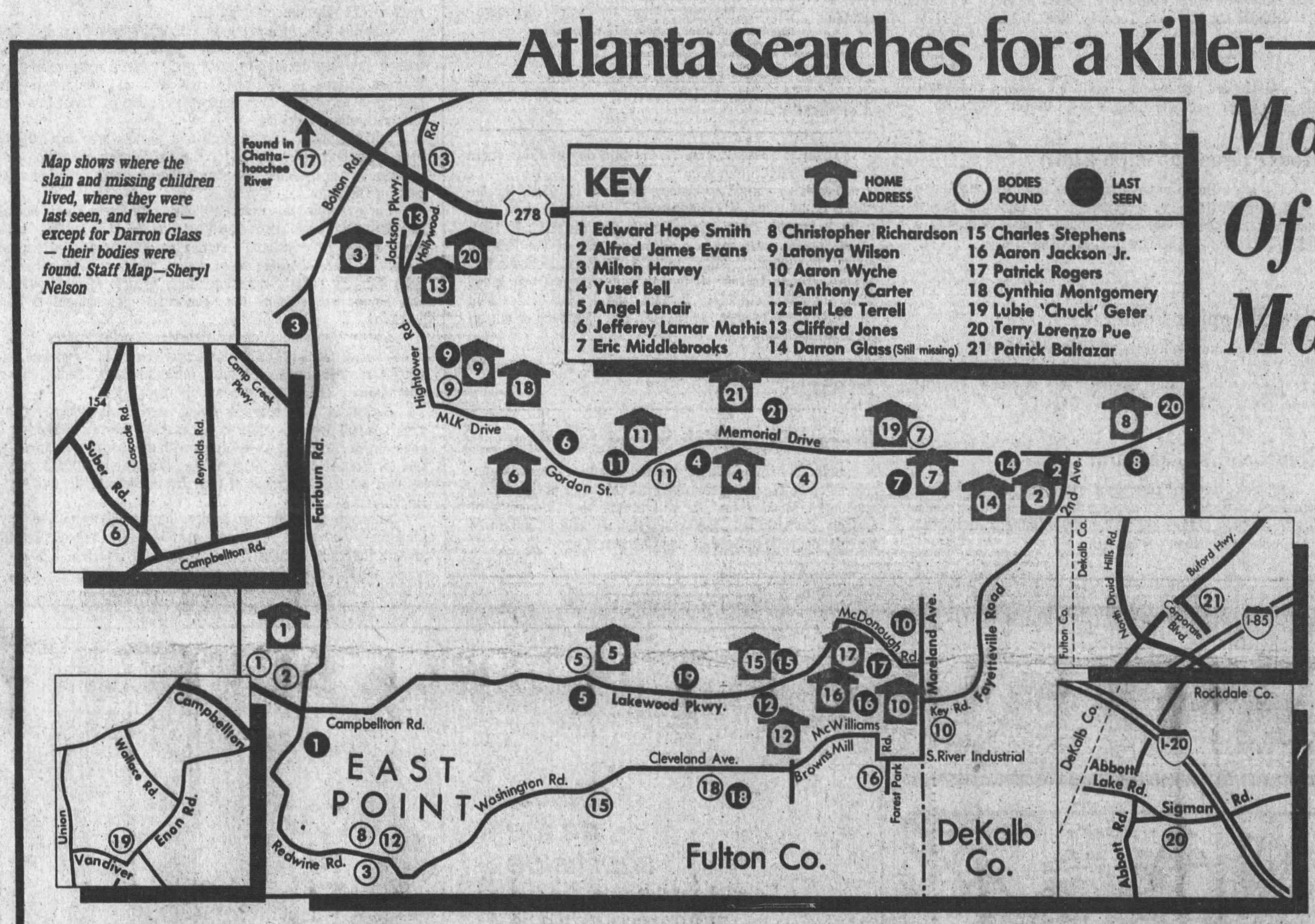 The Atlanta Murders & The Challenge School for Boys.

Two child sex rings were linked to victims of the Atlanta child murders who were also linked to the Challenge School for Boys, a juvenile rehabilitation program located at the West Hunter Street Baptist Church alongside another program called the United Youth Adult Conference(UYAC). The UYAC was affiliated with a group of Atlantan politicians who covered these links up and framed Wayne Williams for these murders, a child procurer known to them involved in UYAC youth programs. 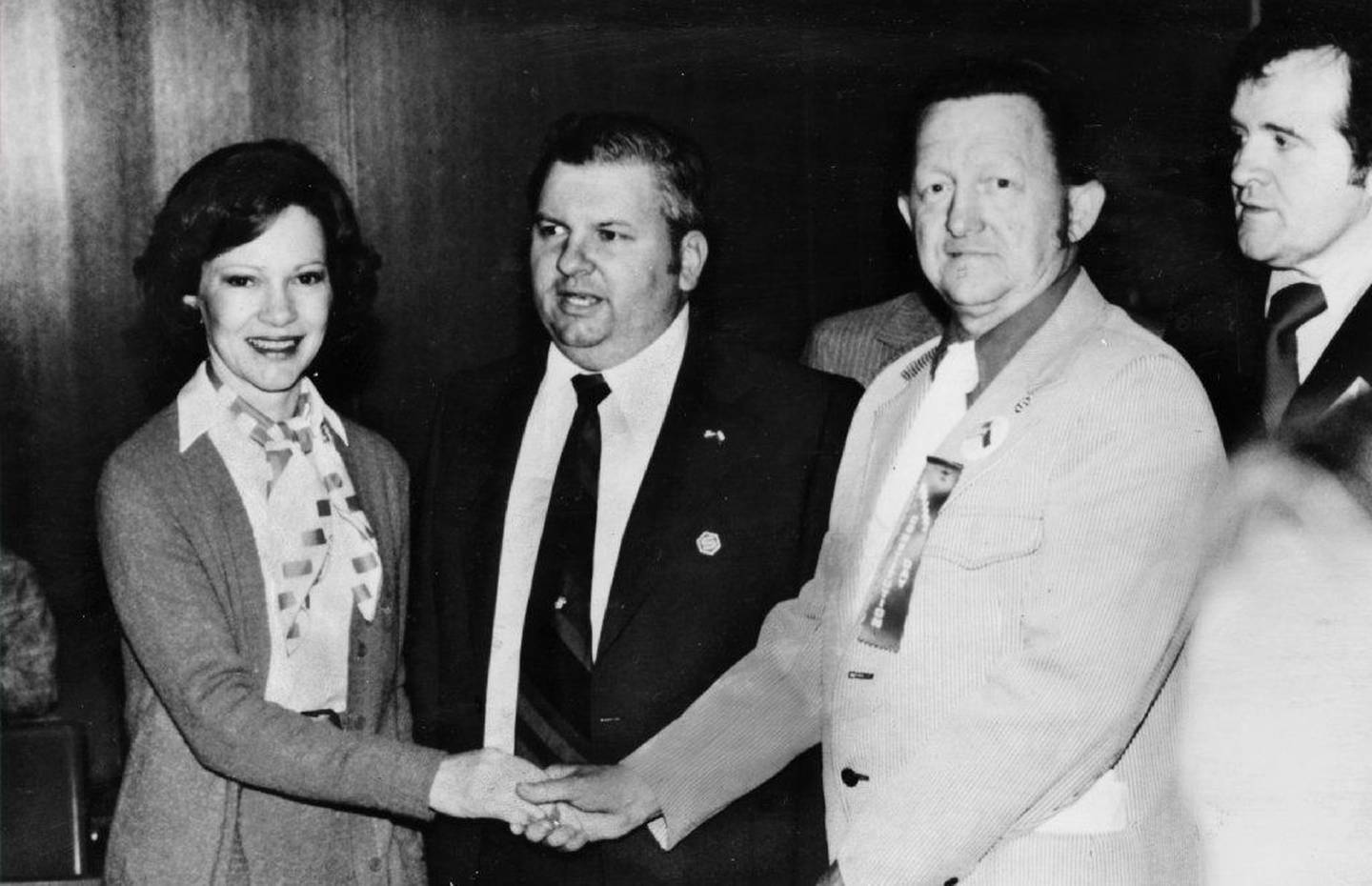 John Wayne Gacy and The Delta Project: The Politics of Organised Vice Part 7

The murders of two boys in 1976 and '77 become linked to the North Fox Island child pornography ring and the son of General Motors executive.

Reels of child pornography discovered in a broken down commercial film processing machine was traced to the leaders of a Boy Scout Troop in New Orleans, who had been running a child prostitution service for out of state politicians.

The Delta Project and the Hermes connection: The Politics of Organised Vice Part 3

John David Norman continued the Odyssey Network from prison under a new cutout foundation, The Delta Project. He did this with the help of a young inmate he met, who would just so happen to also work for the serial killer John Wayne Gacy at the time. The Delta Project advertised in the sadomasochist 'chickenhawk' magazine Hermes, financed by a Michigan based Millionaire from an old money family who owned a private island, called North Fox Island. 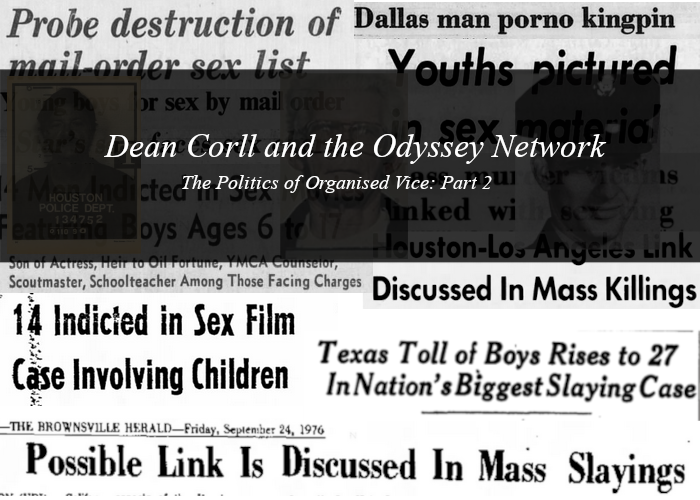 Child pornography ring run by John David Norman covered up by the State Department was linked to the murders of 27 boys in Houston by serial killer Dean Corll, likely involved the production of snuff films by child pornographer Roy Ames. 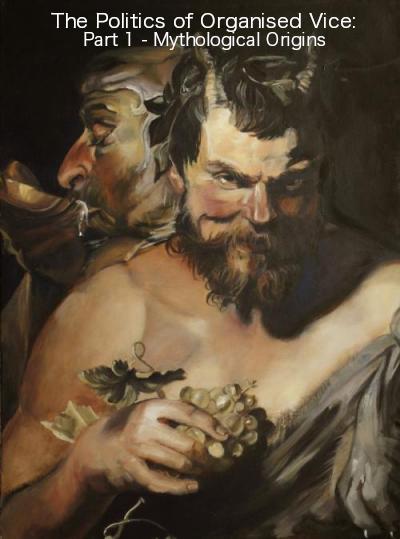